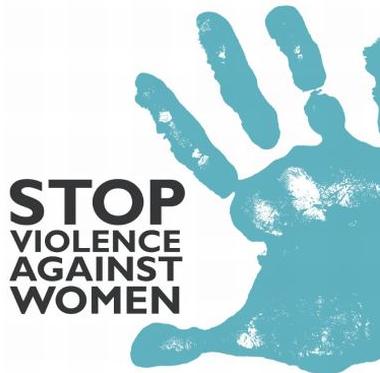 Since childhood I have been hearing one term “Patience”, from the people surrounding me. Most of the time this word ironically was associated or used in context of women. Does a female since birth has this Godly quality? Or is it you people who teach her this?. Ofcourse it’s the last answer. Not much far , I just have to go back to 1990’s .

In India, females since birth are told myriad stories about how a female has to behave with a man, rather a husband. She is told being a female, the weaker sex, she has no right to display her power, her aggression, or her wildness. She merely has to live with a man for her entire life, being indifferent about her sadness or happiness. Each one of us have different lawyers of personalities. The sad part is as each lawyer is removed the face becomes more and more ugly.

A female married to an honorable man living in a well sophisticated society. The alcoholic man, who treats people nicely outside and at home abuses his wife and kid. The female can not think of divorce as she is not working , she since childhood is imbibed this Gyan that she needs to be married once and she has to stay with the guy, she cant come back to parents. Third is the kid, the kids needs are there and Fourth, but not the least , the society, the cruel society which will not let her live on her alone. Fearing about all the above she cant take a step and lives with the same man. Each second she spends with her becomes more gross for her life. She wishes to die once rather than dying every time. With every movement of Gate or any heavy noise, she fears, gives her Goosebumps. She feels free being caged in a room alone but not with the her husband anywhere.

This is just one example, situation is yet worse. So why do we boast about India having ideal number of marriages??. Guys wake up?, its not ideal marriages?, Its dominating one party and making her live that silence the entire life with the tag Married till died. Whom are we faking?, ourself? The world? Or the society?.

Marriages are compromises and both the people have to live together setting aside some part of there egoo’s and avoiding abuses which may provoke them to hit each other or verbally abuse each other. Both the sexes have to respect the dignity of the sacred relationship called marriage. Both of them have to give each other atleast the basic respect if they cant give each other love and time. But if the relation gets to verbal abuses and hitting, it needs a stand from another party. Divorce in India is directly proportional to status of women in India.

Today if we give a situation to Indian married females that, forget about society , forget about money part, and forget about your kids education , all of that will be taken care of. Do you wanna move out from marriage?. Don’t be surprised what most of them would say. In India most of the marriages are tied and live long cause of the reason of fear not because of love and bonding. Out of 100 maybe 1 case is reported to the police station.

Is it wrong that a person , be it a male or a female wants to move out from a relation cause of verbal abuses and violence?. Does any one cares about the effect the mental torture that the person and the kids face. The humiliation and disgust can sink the victim party into more vicious circle. Moreover a female normally with all this mental torture and disgust sinks into depression or silence and when she revolts back, she might hit herself hard or she might do something which would make her hate herself more or might just leave herself to sink into the emptiness of relations. Violence , abuses, hitting, all this puts a stamp on those who cant respect women.

Most of the people in this world are like this. Male being feeling proud on dominating. Why do they forget they are born out of a women and if they cant respect a women. They would never be able to have a happy life. Whatever we do, comes back to us in some or the other way.

No marriage is perfect, there is nothing like perfect pair or perfect couple. It is a union of confluence of ideas and visions of two people. It’s just about how much efforts both the parties are doing to make it successful. Respect each other’s individuality and things can surely work.

Abuses and hits will only lead both of you to a black start end. Everyone has a right for individual freedom. You are the master of your life. Chose wisely. We cant chose our parents,but we can chose our friends and life partner and your boy friends. Remember love with never come up with hitting and abuses. Love comes with respecting each other. 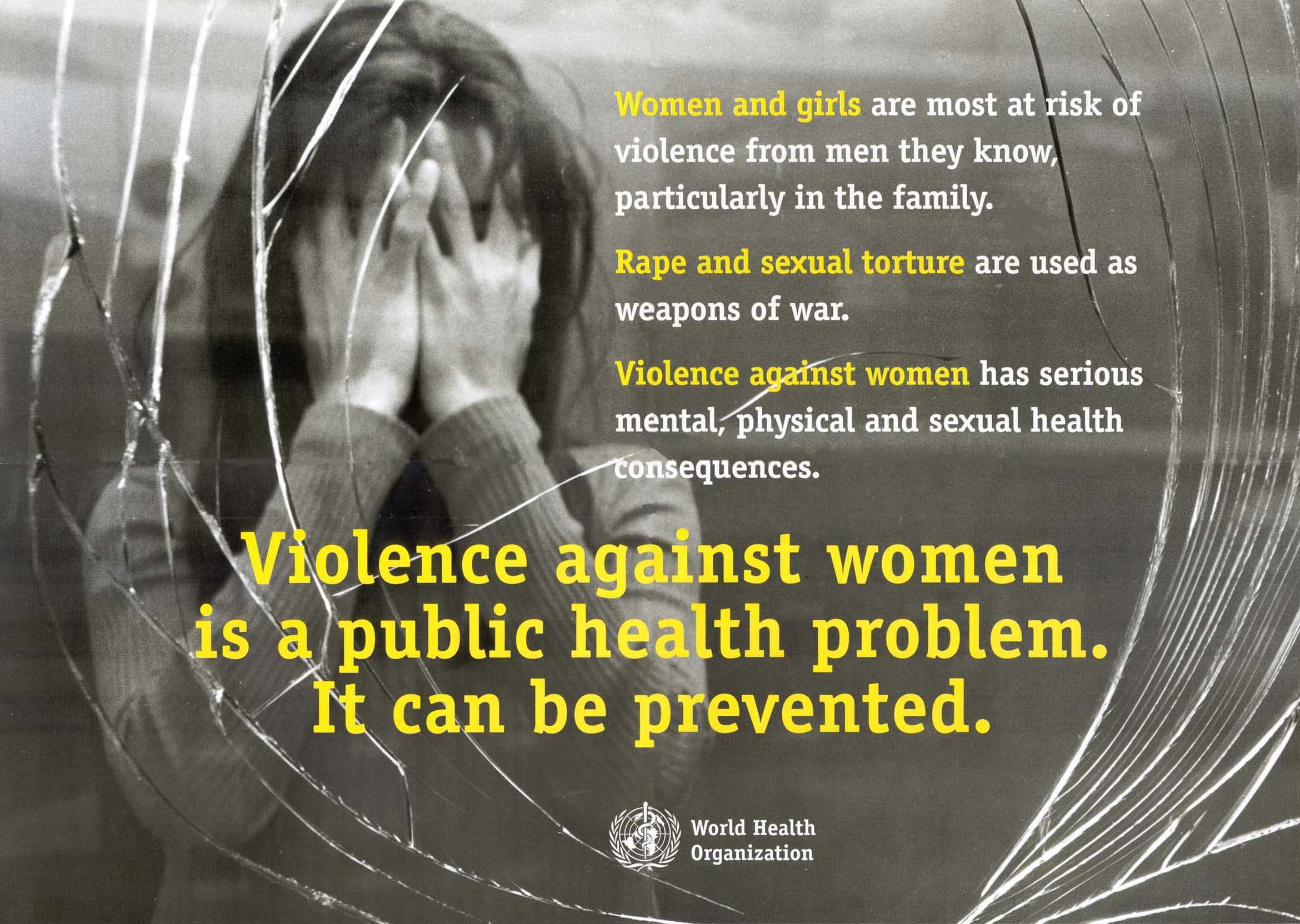