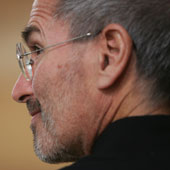 Steve Jobs has been around since the dawn of the computer industry, and, as he’ll admit, he’s had more than his share of great moments. Here are a few of Apple’s greatest product introductions, and a few more we suspect Jobs may spring on us yet. 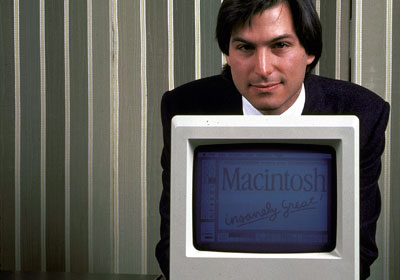 Did the Apple Macintosh revolutionize the computer industry when it was introduced by Jobs in 1984? At the very least, it gave the folks at Microsoft a few good ideas. While the Macintosh never dominated the computer industry, it became the first mass-market computer to sport the point-and-click interface Windows has since made ubiquitous. Apple fans would argue that no one, to this day, does it better. And while credit for the Mac should be shared by Jobs and his team of engineers, when it came time to introduce the Mac, it was all Steve. 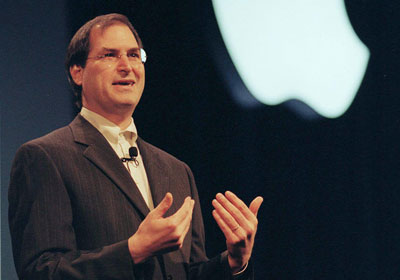 Just as Jobs united networking and the computer at NeXT for engineers and scientists, with the iMac, introduced in 1998, he fused the two into a single product that the average consumer could afford. While the sleek machines never dominated the market, they revived Apple’s fortunes and pointed the way toward a future where personal computers would be less about computing and more about communicating–via e-mail and the Web. 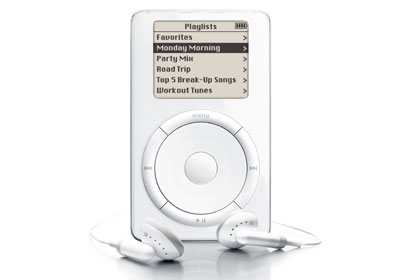 To say Jobs invented digital music players gives him too much credit. And not nearly enough. Instead, Jobs did something more important: He took a product category that was on the fringe and connected it with the engineering and design know-how to make it mainstream. Apple’s iPod digital music players are now ubiquitous, and Jobs has built a thriving media business around the beautifully designed devices. 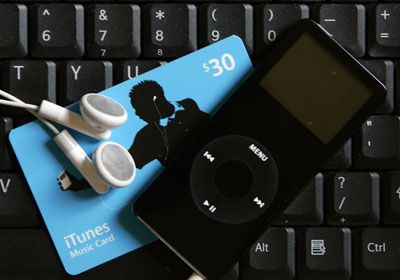 The introduction of the original iPod Nano came with a classic piece of showmanship: To unveil the device, Jobs reached deep into the coin pocket of his blue jeans to surprise the audience with Apple’s first flash-memory-based digital music player. 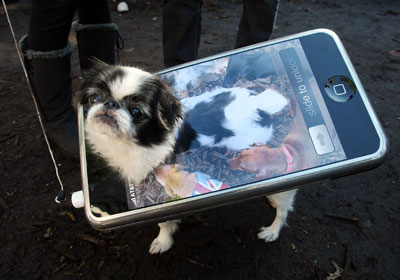 Even a year after its unveiling, Apple’s touch-sensitive, portable entertainment and communications devices seem more like something from the future than anything built in the here and now. But beneath the surface, there’s little new–after all, it’s just a Web-friendly phone and media player. The ability to wrap it all in a beautiful, engaging interface is what sets it apart–and makes it fundamentally Jobsian. 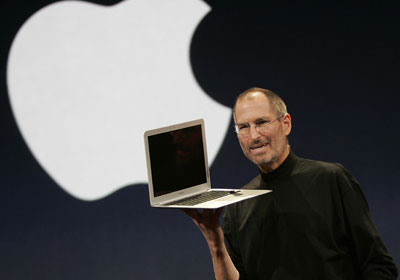 The MacBook Air may just be a niche product, but the introduction of the slimmed-down notebook computer was unforgettable. Jobs simply reached into an interoffice envelope and slid the thing out.

The original iPhone was introduced in the United States on June 29, 2007 before being marketed worldwide.
Released July 11, 2008, the iPhone 3G supports faster 3G data speeds and assisted GPS. 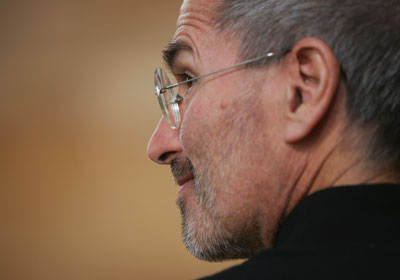 Apple has hinted that the iPod touch won’t be the only device that will get a version of the iPhone’s touch-sensitive interface. One product many have long speculated about: a thin, lightweight Web tablet with a touch interface perfect for browsing the Internet or viewing a classic episode of The Sopranos. Odds: 2 to 1 this doesn’t roll out. 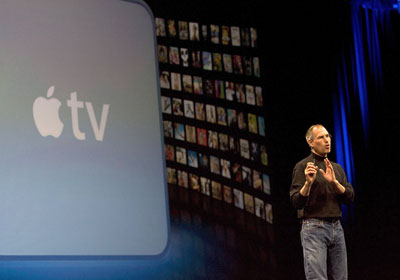 While Forrester Research has pooh-poohed the idea, others, such as Apple co-founder Steve Wozniak, think Steve Jobs’ drive to master media will eventually bring him to design his own boob tube. If Apple tackles television, the capabilities of today’s Apple TV, which pours content from Apple’s iTunes online music store onto televisions screens, would be just the start. Odds that this will come to market: even money. 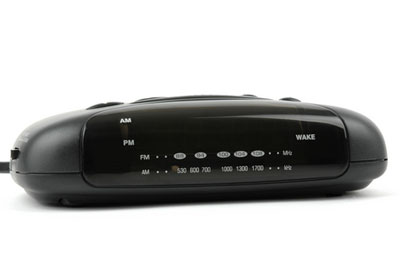 In a report earlier this month, the tech prognosticators gamely made predictions about future Apple products. One quirky idea: an Apple clock radio. It’s a seemingly odd suggestion, but it also fits in with Apple’s pattern: moving the music, movies and videos to where its audience is. If Forrester Research is right, the next place Jobs plans to invade could be your dreams. Odds this will come to market: 5 to 1 against. 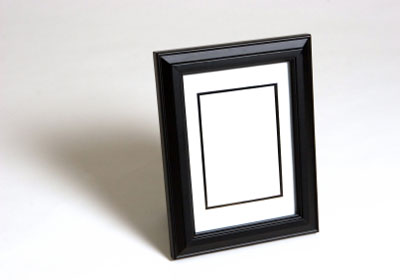 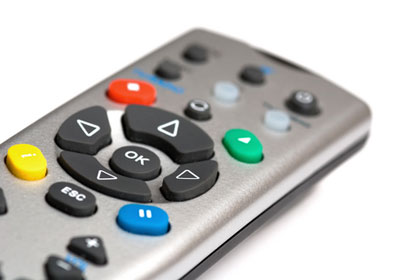 For a control freak like Jobs, a remote control might just be impossible to resist. Or so speculate the prognosticators at Forrester Research. Yet a touch-sensitive remote control could put Apple at the center of all your home gadgets, giving it an edge when it tries to sell anything from televisions to music systems. Odds for an Apple remote control: 3 to 1 against. 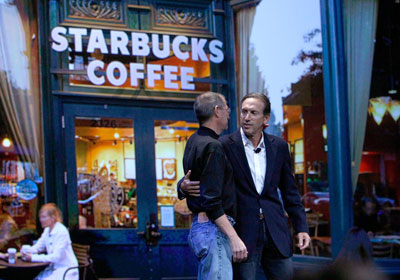 This will probably never happen (but never say never with Apple). Still, something with Starbucks is likely in the works. Last year, Apple announced a deal with Starbucks giving iPhone users the ability to download music in the company’s coffee shops wirelessly with the touch of a button. And Apple has applied for a patent that might cover much closer interaction with real-world stores, such as the ability to order that latte outside the store and pick it up at the counter–no waiting (see “Apple’s Piping-Hot Innovation”). Odds that Apple will give away Starbucks coffee: 100 to 1 against.