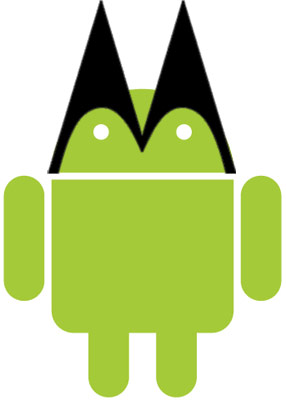 Google Inc.’s $12.5 billion bid for Motorola Mobility Holdings Inc. was a welcome development because it may bring “stability” to a recent slate of smartphone patent disputes.

Verizon was the first U.S. wireless carrier to make a big bet on Google’s Android software, and it relied heavily on Motorola’s Droid smartphone lineup to combat the iPhone, which was exclusively distributed by rival AT&T Inc. for four years. Even though Verizon started selling the iPhone earlier this year, it has a lot at stake since it still distributes millions of smartphones from Motorola Mobility and other device makers that support the Android system.

Google is buying cell phone maker Motorola Mobility for $12.5 billion in cash in what is by far the company’s biggest acquisition to date.

Google will pay $40.00 per share, a 63 per cent premium to Motorola’s closing price on Friday.

The companies say the deal has been approved by the boards of both.

The deal gives Google direct control over the maker of many of its Android phones.