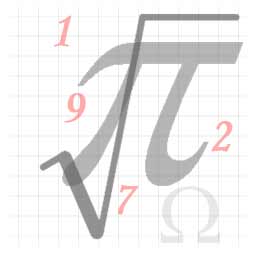 I just like to relate things and I was thinking in the morning when I was en route to work in a 3 wheeled black and yellow automobile. It flashed to me that there was a lot of similarity between how life become s more complex the deeper we get into it, just like mathematics.

When we go to school as kids. Every thing is so simple. Nothing to do, just eat sleep and play, even at school. As simple as counting one.. two…  … ten.

Then we move up some classes, a lot more is added into life, exams, friends, siblings and other things to care for. Some stay and sum are left behind just like in addition and subtraction.

Moving further up the age and getting deeper into the complexities of life we have to chose from multiple options augment our skill set, zero down on the specifics and understand all. These were the multiplications and divisions of life. Along with it went several things in parallel just like the simultaneous equation of polynomial degrees, which at times were of the indeterminable type.

From here on the complexity increases exponentially as we are expected to survive in this harsh world without any support, on our own. We differentiate between options, integrate various situations to analyze what to do and what not to do and along come a hell lot of transformations comparable to Fourier and Z transformations.

Ultimately it all ends while we have had kept trying to meet cent percent satisfaction analogous to an asymptote which meets the axes at infinity.