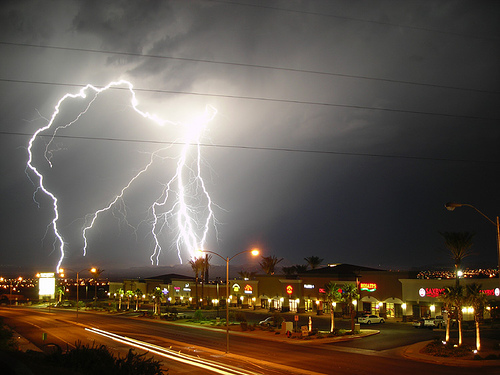 I got up early, dressed quietly, made my lunch, grabbed my golf bag, tried not to wake my wife, sneaked quietly into the garage and proceeded to back out into a torrential down pour.

The wind was blowing 50 mph. I pulled back into the garage, turned on the radio, and discovered that the weather would be bad throughout the day.

Disappointed I went back into the house, quietly undressed, and sneaked back into bed. There I cuddled up to my wife’s back, now with a different anticipation, and whispered, ‘The weather out there is terrible.’

My loving wife of 20 yrs replied, ‘Can you believe my stupid husband is out there playing golf in that terrible weather?’

I still don’t know to this day if she was joking, but I have stopped playing golf.

This is from an actual trial in the UK, A young woman who was several months pregnant boarded a bus.

When She Noticed a young man smiling at her she began feeling humiliated on Account of her condition. She changed her seat and he seemed more amused. She moved again and then on her third move he burst out laughing, She had him arrested.

Then the case came before the court, the young man was asked why he acted in such a manner.

His reply was: When the lady boarded the bus I couldn’t help noticing she was pregnant. She sat under an advertisement, which read ‘Coming Soon: The Gold Dust Twins’.

I was even more amused when she sat under a shaving advertisement, which read: ‘William’s Stick Did The Trick’.

Then I could not control myself any longer when on the third move she sat under an advertisement, which read: ‘Dunlop Rubber would have prevented this accident.’

The case was dismissed!