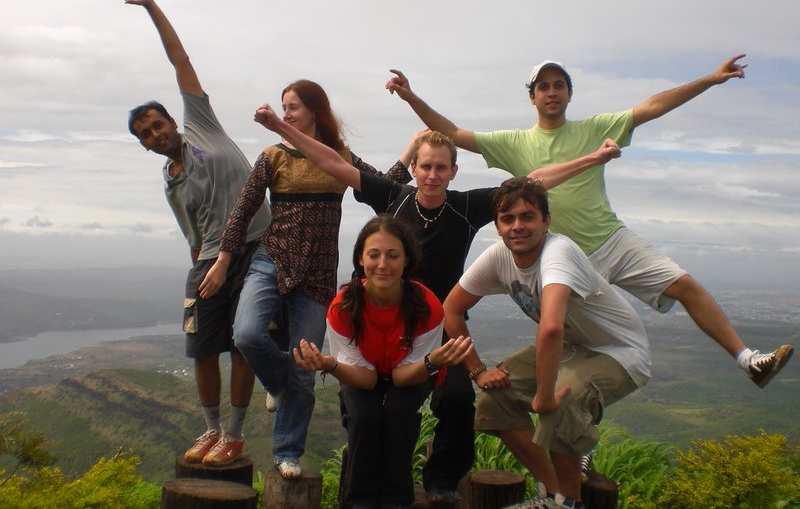 It was the first day of a school in USA and a new Indian student named Chandrasekhar Subramanian entered the fourth grade.

The teacher said, “Let’s begin by reviewing some American History. Who said ‘Give me Liberty , or give me Death’?”

She saw a sea of blank faces, except for Chandrasekhar, who had his hand up:?’Patrick Henry, 1775’he said.

The teacher snapped at the class, ‘Class, you should be ashamed. Chandrasekhar, who is new to our country, knows more about our history than you do.’

‘Who said that?’ she demanded. Chandrasekhar put his hand up. ‘General Custer, 1862.’

At that point, a student in the back said, ‘I’m gonna puke.’

The teacher glares around and asks ‘All right! Now, who said that?’ Again, Chandrasekhar says, ‘George Bush to the Japanese Prime Minister, 1991.’

Chandrasekhar jumps out of his chair waving his hand and shouts to the teacher, ‘Bill Clinton, to Monica Lewinsky, 1997’

Now with almost mob hysteria someone said ‘You little shit. If you say anything else, I’ll kill you.’ Chandrasekhar frantically yells at the top of his voice, ‘ Michael Jackson to the child witnesses testifying against him, 2004.’

The teacher fainted. And as the class gathered around the teacher on the floor, someone said, ‘Oh shit, we’re screwed!’ And Chandrasekhar said quietly, ‘I think it was Lehmann Brothers, November 4th, 2008’. I got up early, dressed quietly, made my lunch, grabbed my golf bag, tried not to wake my wife, sneaked quietly into the garage and proceeded to back out into a torrential down pour.

The wind was blowing 50 mph. I pulled back into the garage, turned on the radio, and discovered that the weather would be bad throughout the day.

Disappointed I went back into the house, quietly undressed, and sneaked back into bed. There I cuddled up to my wife’s back, now with a different anticipation, and whispered, ‘The weather out there is terrible.’

My loving wife of 20 yrs replied, ‘Can you believe my stupid husband is out there playing golf in that terrible weather?’

I still don’t know to this day if she was joking, but I have stopped playing golf. 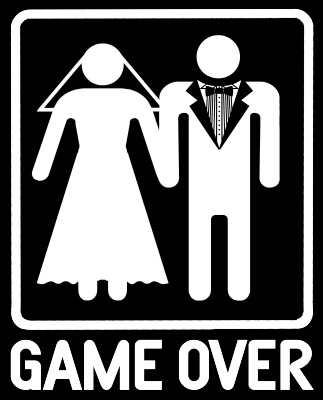 Once I was asked by my Friend, “What is the secret behind your happy married life?”

I said, “You should share responsibilities with due love and
Respect each other. Then absolutely there will be no problems.”

He asked, “Can you explain?”

I said, “In my house, I take decisions on bigger issues where as my wife decides on smaller issues. We do not interfere in each others decisions.”

Still not convinced, Friend asked me “Give me some examples”

I said,” Smaller issues like, which car we should buy, how much amount to save, when to visit home town, which Sofa, air conditioner, refrigerator , monthly expenses, whether to keep a maid or not etc are decided by my wife. I just agree to it”

He asked, “Then what is your role?”

I said,” My decisions are only for very big issues. Like whether America should attack Iran, whether Britain should lift sanction over Zimbabwe, whether to widen African economy, whether Sachin Tendulkar should retire, etc etc and Do you know one thing,

1. When your boss says – “You have screwed up this module”

Smile – it means “the other modules were good”

2. When your boss says – “I am not going to let you go early today evening”

Smile – It means “you can come late tomorrow”

3. When your boss says – “Do the documentation”

Smile – it means “Relax dude, you’ve done enough of coding, time to give your brains a break”

4. When your boss says – “You do nothing but just surf the internet”

Smile – it means “Dude, now I know where all that knowledge comes from”

Smile – It means “hey buddy, why do you stress yourself? Have a good night’s sleep and come to office whenever you wish!”

6 . When your boss says – “Stop staring at that girl you moron”

Smile – it means “My wife is better than her ”

7. When your boss says – “Why does nothing work on your machine?”

8. When your boss says – “Would you stop talking on your mobile phone?”

Smile – it means “Use the office phone instead”

9. When your boss says – “Why do you keep smiling always?”

SLAP HIM IN HIS FACE AND SAY – “I RESIGN