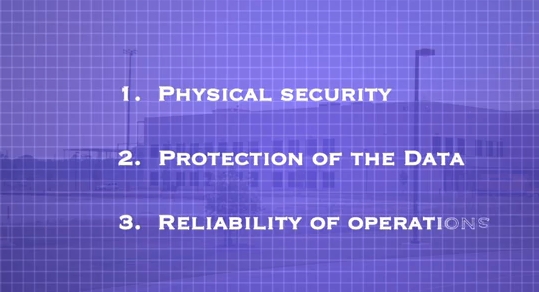 If you wondered how Google protects the data in its data centers the here’s is a cool video released by Google itself. This video contains never seen before every single details of all the security aspects of Google data centers.

The video starts with describing physical security measures like restricted barriers, security fencing, video cameras, security guards and biometric scanners in the data centers. It also explains how Google engineers itself assembles the servers and use Linux based OS for the security of data centers.

Check out this cool video to know more about the Google Data Centers: