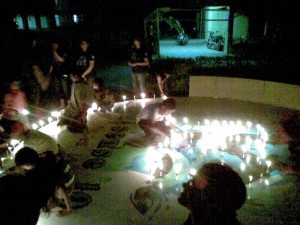 Some breathtaking landscapes and moments of a life time as captured by the electronic eye. 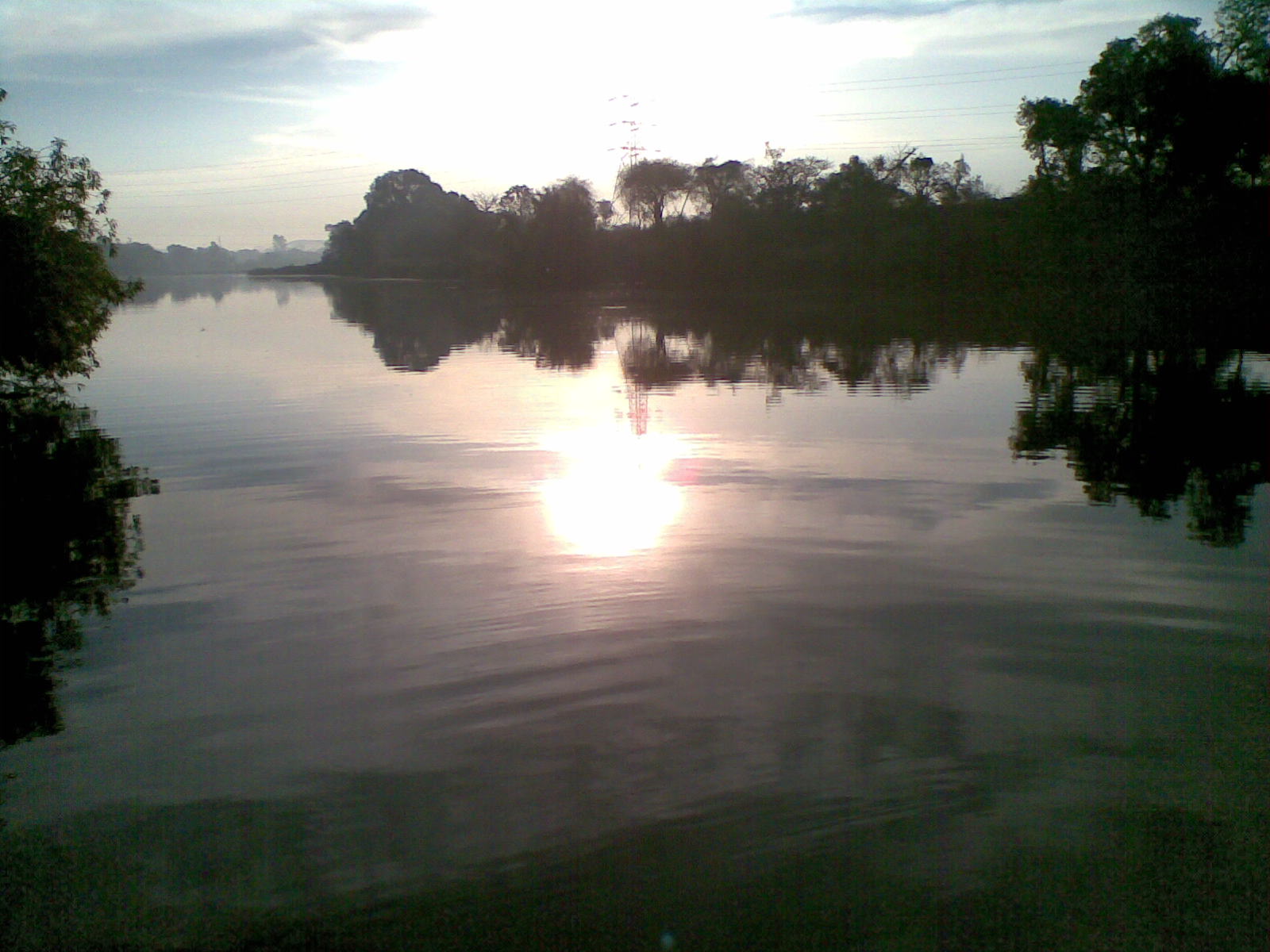