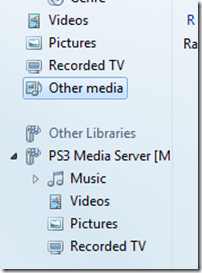 There have been several instances in my life where a lot of my friends wanted to watch movies or listen to some songs or just browse some photos and that started the hunt for the pendrive or a portable hard drive with enough free space to transfer the content on copy on self’s laptop or pc.

This has a lot of drawbacks.

One solution to this setup all devices as media servers and share the content on the network.

All that is needed is

1. A wired or wireless network

I personally am in favour of PS3 media server as it is free, available for all platforms – windows, linux and Mac, and can do any thing and everything that a media server is supposed to do. (Media servers comparison)

PS3 media server will make the device it is installed on a media server. It will also look for all the devices on the network that can play the media also known as renderer. It can be a PS3, Xbox or any DLNA certified TV with network connection or even a Laptop or PC. 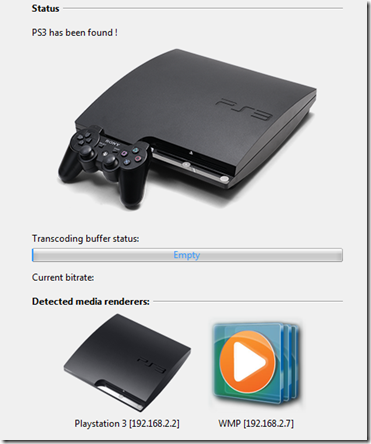 Once installed and configured the PS3 media server will become visible in media player other libraries section on all the computers on the network that have media sharing enabled.