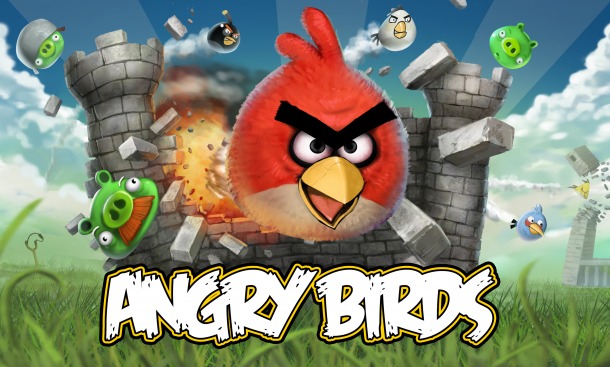 The most popular bird catapult game for phones, the one that was the sole reson for me to buy an Android, Angry Birds has finally arrived on PC (Windows 7 and Windows Xp) and its available to download from the Intel App Up store (Intel App Up is a new app store for Windows-based netbooks.). The survival of the Angry Birds is at stake. Dish out revenge on the green pigs who stole the Birds’ eggs. Use the unique destructive powers of the Angry Birds to lay waste to the pigs’ fortifications. Angry Birds features hours and hours of challenging physics-based demolition gameplay, with lots of replay value. Each level requires a mixture of logic, skill, and brute force to crush the enemy. Features 195 levels and lots and lots of Angry Birds!

Download Angry Birds. It is just for the sake of demonstration.