As Microsoft has given green light to the public downloads of Windows 7 Beta 1 Build 7000, millions of testers will be greeted by the new default wallpapers of the operating system, featuring none other than the Siamese fighting fish. In fact, Windows 7 has been offering users a chance to have the creature, a member of the Betta splendens species, as their background since before Christmas 2008, when Build 7000 was initially leaked. Microsoft’s reason for choosing the Siamese fighting fish for Windows 7 was rather simple. The wallpaper is included only in the Beta version of Windows 7, and not in the previous three milestone developments, because this very popular freshwater fish is actually known as betta. 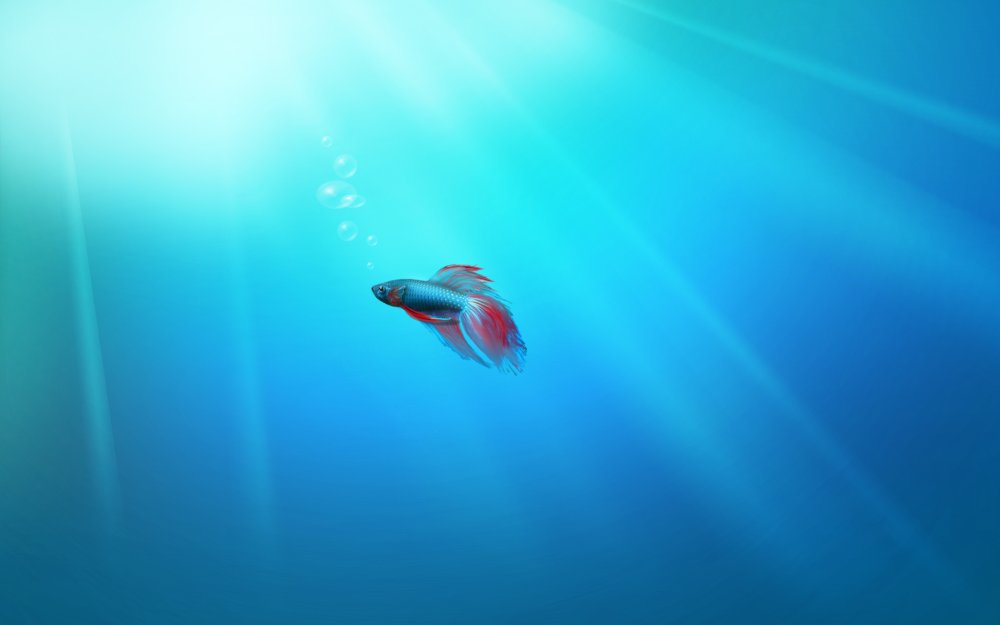 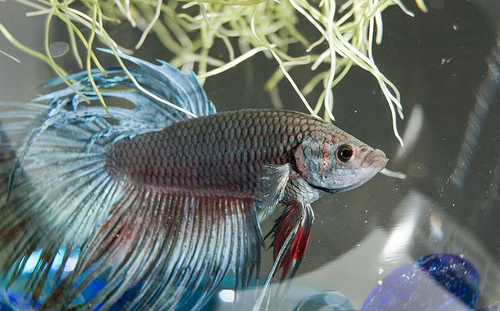 There is no telling, at this point in time, whether the Redmond company will continue to feature the Windows 7 betta fish wallpaper into the operating system moving forward to the next development milestone, or if the specimen will end up out of water. Should users expect an RC (release candidate) fish next? Or maybe even a gold fish for the RTM (gold) edition of Windows 7?

The betta fish featured in Windows 7 Beta on the default background is native of Thailand. However, Microsoft has chosen a specific variety of betta. Fact is that the wild and “plain vanilla” bettas are not much to look at. Just brown with shades of green and with short fins, the natural betta fish would never have been chosen to complement the Windows 7 Beta 1 default wallpaper. Nevertheless, the process of selective breeding has produced Betta splendens fish with a wide range of colors, including the blue and red, as the specimen on the Windows 7 background.

Fact is that, with the inclusion of the selectively bred betta in Windows 7 Beta, Microsoft is hinting that the previous Milestone releases of the platform were just the native versions of the fish. Yet, at the same time, Milestone 1, M2 and M3 of Windows 7 were much more Windows Vista than the next iteration of the Windows client. The inclusion of the betta fish in Windows 7 Betta is accompanying the evolution process from Vista to Win 7, as Microsoft is doing a tad of “selective breeding” of its own.